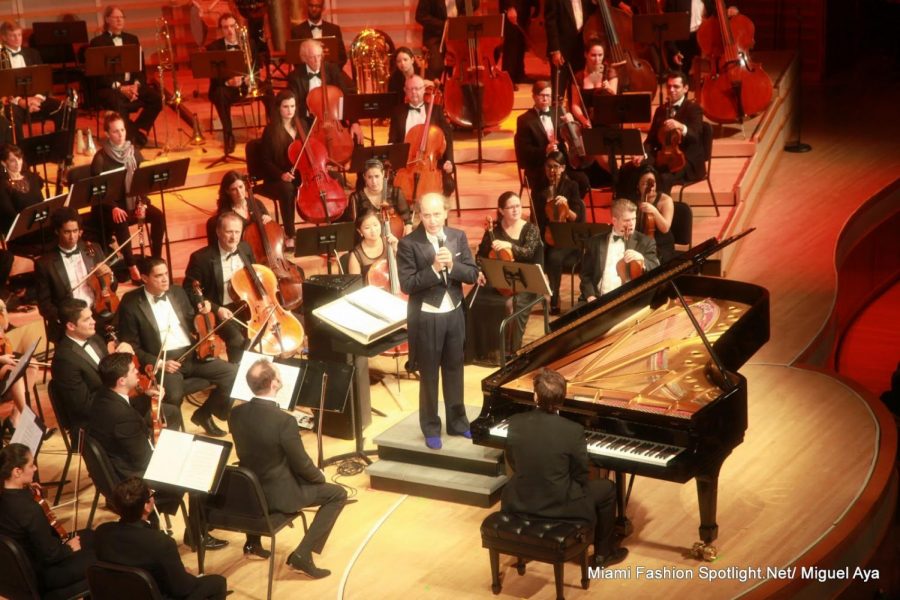 Symphonies have been in the United States for more than a hundred years, they are the center of the music world in many cities. These magnificent cities include Jacksonville, New York City, Miami and

Jacksonville has a striking symphony of five dozen players. This glamorous building is filled with breath taking sounds and amazing scenery that is worth while. They have had three hundred and nine concerts in the year, with their most popular concert in the 2018 season, Don Giovanni. Mozart’s Dark Tale is about three hours long, with spectacular songs that will make you never want to leave. The concert is considered the Jacksonville Symphony’s “most ambitious” event. The symphony was founded in 1950, and has had sixty-eight season so far.

In 1989 a phenomenal symphony in Miami was established. The symphony is called Miami Symphony Orchestra (MISO). MISO’s energy and talent are significantly supported by the National Endowment for the Arts, the State of Florida Division of Cultural Affairs, the Miami-Dade County Department of Cultural Affairs, and the Miami Beach Cultural Arts Council. “The Miami Symphony has eighty core members at the moment, who have been selected from around the world,” explains an employee at the symphony. MISO represents the exceptional talent and diversity that mirrors South Florida’s international and multicultural richness. The players have to be over twenty-eight and they keep the players for eleven to twelve years, or nine to ten seasons.

In collaboration with the best conductors and guest artists on the international music scene, the Chicago Symphony Orchestra (CSO) performs well over one hundred concerts each year at its downtown home, Symphony Center and at the Ravinia Festival on Chicago’s North Shore. Music lovers outside of Chicago enjoy the sounds of the CSO through best-selling recording and frequent sold-out tour performances in the United States and around the globe. “Chicago Symphony Orchestra was founded in 1891,” one of the assistants at the Symphony states. CSO has a wide verity of instruments. These instrument sections include: woodwinds, brass, strings, and percussion. They even have librarians that help in the symphony. Their job is to ensure that the scheduling and production of the orchestra’s concerts, rehearsals, tours, and special events run smoothly, effectively, and in a financially responsible manner, and also deals with musician personnel issues, such as contracts.

Music has evolved through many decades. Music has changed communities. It has given people homes and families. Musicians will always care for each other and their instruments. From the beginning with the New York Philharmonic with Ureli Corelli Hill, until the Jacksonville Symphony with Deanna Tham, with the oldest symphony to a newer generation.